The paddock is this year having an overhaul….All the fencing is being replaced, in line with the kennel area and already it is looking alot better and is very secure. In addition, it blocks out the traffic which is great for when requiring a dog to concentrate on training etc….We have some new furniture in the shelter as well..yippee !! 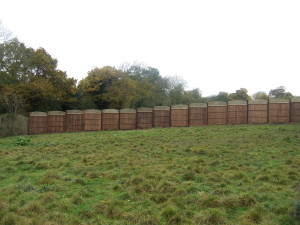 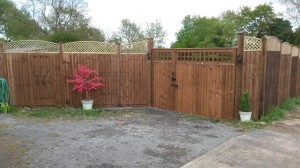 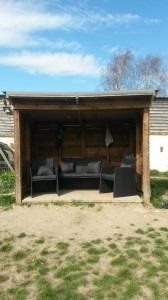 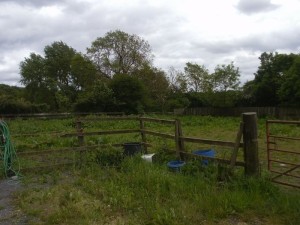 The neglected paddock  and fencing… 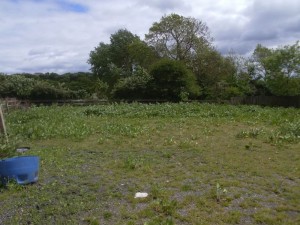 The dockleaves at nearly 5ft tall ! 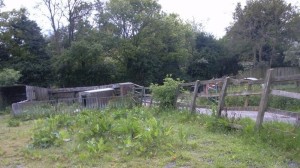 Part of the paddock with the old pig arc in …

I have been asked so many times by desperate dog owners if I knew anywhere local that was secure and could allow dogs to run freely and decided that there was a genuine need out there in the dog community that wasn’t being met.  The rescue also has a front paddock which has become neglected after its last occupant was rehomed, so it was decided, that although not the biggest space in the world, at around 1/2 an acre, it certainly was big enough for some free running and for some dogs that have never been let off the lead to experience that happiness !   So the paddock project launched on May the 11th ,  to develop a safe and secure space for local dog owners to use ,  is currently underway…….

Firstly the rescue did some 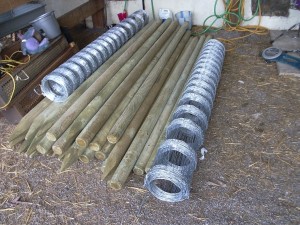 fundraising and managed to raise enough funds to purchase all the materials with some fab individual donations from the following ladies :  Jenni Shaw, Alli Anderson, Gail Jones, Carol Jackson , Victoria Duff and Joanne Love who sent a parcel of groovy goodies to auction
A very special mention to Terri Browning who sourced the great company,  Suffolk Farm Fencing who gave a discount (thank you Peter) and did two cake sales , donating £40 and then to top that, went and collected and delivered the materials, thank you so very much !!

So after buying the materials, discussions were had and we felt the best way forward with the actual paddock surface, was to drag the top layer of everything off (those pesky 5 ft dock leaves !) and although it would be a field of soil, it was easier to manage…Once the dock leaves start growing back, we need to kill them off, probably a couple of times and then plant some grass seeds.  This is the most viable option for the future of the paddock  to start looking decent at some point… So out into the field went the JCB and off to work the fab Peter Green from Top Quality TopSoil went….. 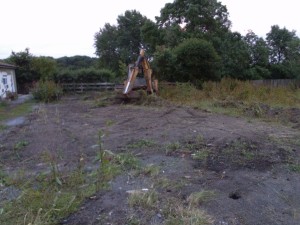 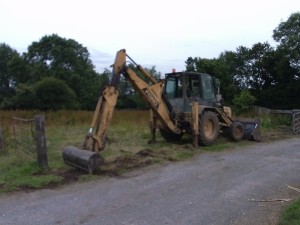 AND AFTER DAY ONE OF THE JCB IN….. 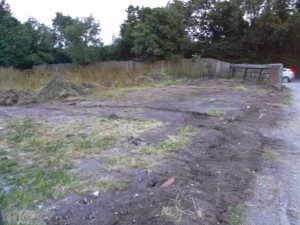 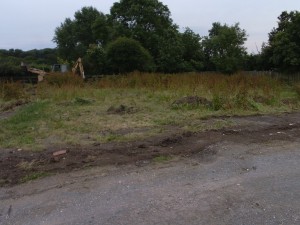 DAY TWO....Peter was out at 5am beavering away again on his 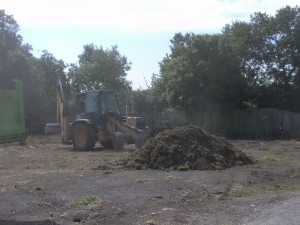 JCB
, early start needed due to this hot weather at the moment…. Not only
does the whole field have to be scraped, there is all the work of shifting
the tonnes of soil and disposing of it..
. 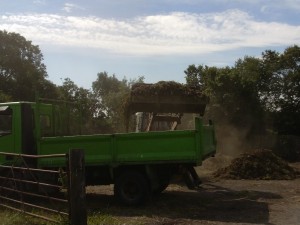 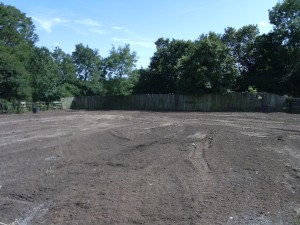 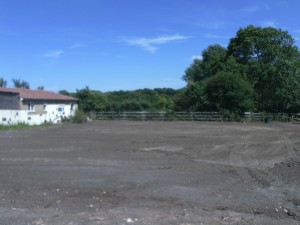 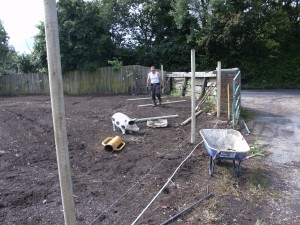 fencing company to come down and erect the fencing at a very generous
discount….So Lee from BRADGATE  fencing,  Huntingdon, duly arrived and
worked like a trojan….On day one, putting up the posts, the struts and the
first bit of wire (not tightened yet..)….. 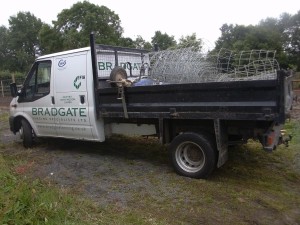 Day two, the finished article…….LLR is so chuffed !! 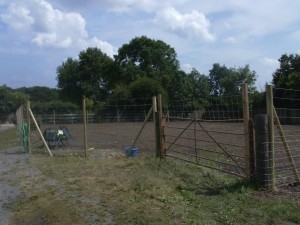 So the paddock was launched and here is one of our regular lurcher visitors who cant be let off lead normally, enjoying himself and the new jump feature that if proves popular will do a small course…..Coming up will be some grasses and herbs potted around the area for dogs to self serve with……..SO if you wish to come and use the facility then please ring 07956 349337 and book in your induction.  There is no charge for using the facility however a donation is expected.  We look forward to meeting you and your dog (s) soon and with the winter mornings/evenings setting in,you can take full advantage of it being floodlit… 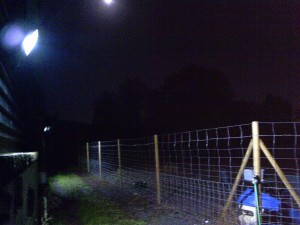 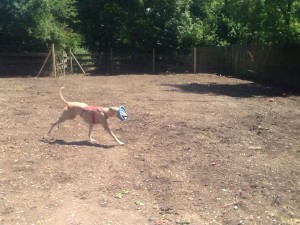 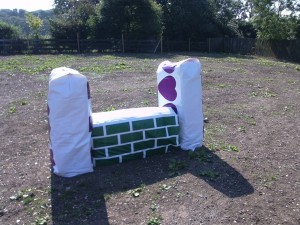 Soooo the final addition to the paddock , is the shelter, now the winter months are here, it is nice for somewhere to sit out of the elements whilst the dogs are zooming around…. Thanks once again to the fab Lee Bradley from Bradgate Fencing.. 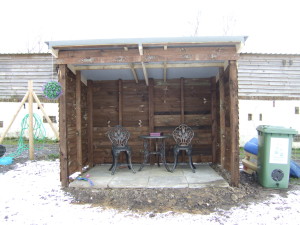